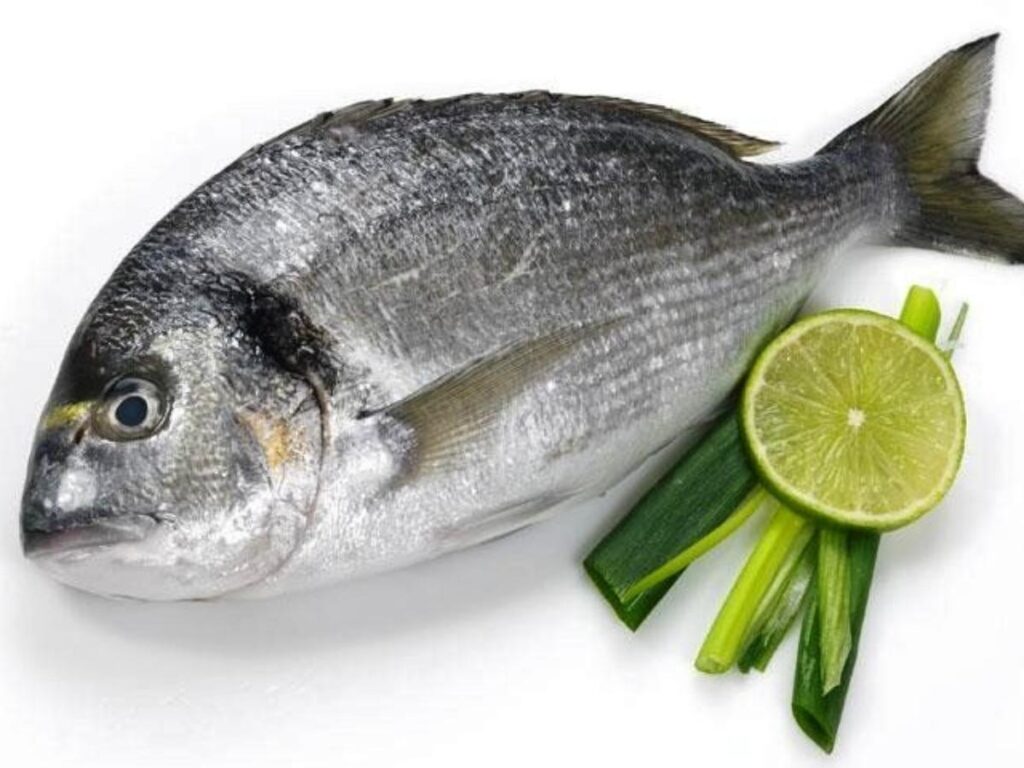 Both export and import of fish achieve a suitable profit that helps to expand and grow in this field easily, especially if it is done through a well-thought-out plan without being just a passing idea of quick profit-taking, in which non-specialists in a particular field seek to provide the largest possible capital budget Money Even knowing that frozen fish projects, even if they don’t cost a lot to manage, require careful planning to be considered a successful business idea.

There are many ways that help to make successful fish import and export projects, whether it is related to fresh fish that is easy to export between different cities or frozen fish that is characterized by the ability to trade in it internationally.

As Globefish points out, the rapid growth in Turkey’s production combined with the increasingly favorable exchange rate for Turkish exporters has been the main factor behind the oversupply of seabass and seabream in the EU markets in recent years, particularly in the last 18 months, which may The demand for these imported types of fish increased, and managing small projects in the field became a very easy task, especially with the availability of many options for importing fish from Turkey, and the species were not limited to one type due to the diversity of the aquatic component in addition to the large number of companies working in the field of aquaculture.

Globefish also notes that the Turkish industry in general is not in any way concerned about potential imbalances between supply and demand and their impact on prices, “because they believe that emerging markets and rising demand will resist any oversupply.” Also, to tap into the huge potential of the local market, Turkish producers are increasingly focusing on boosting local consumption through various promotional measures that help start-up entrepreneurs looking for successful business ideas or ideas for making profits.

Italy is the largest importer of bass and bream in the European Union, and its import volumes have been growing steadily for several years, totaling 12,700 tons in the first quarter (Q1) of 2017; This represents an increase of 7 percent compared to the same period in 2016. Prior to that, Greece was the main supplier to Italy, a well-known fish export market. However, as Globefish explains, lower-priced Turkish fish is entering an increasing proportion of Italian imports, reaching a share of 26 percent in the first quarter of 2017.

In general, according to the same sources, Italian statistics in the first quarter of 2017 reflect broader market trends, with higher volumes and lower prices, especially for sea bream.

Imports of seabass and seabream from France in the first quarter of 2017 grew by 12 percent compared to the same period in 2016, registering a total volume of 3,560 tons at a value of 18.3 million euros. As in the case of Italy, after resisting the attractiveness and low prices of Turkish fish during the early stages of Turkey’s expansion, French importers have already shown signs of following their European counterparts in this regard, increasing the overall proportion of fish and seabass. The seabream was purchased from Turkey, which in the first quarter of 2017 increased by 18 percent, compared to 7 percent in the same period last year.

In addition to the large traditional Mediterranean markets for seabass and seabream, the Netherlands and Portugal have emerged in recent years to register such large amounts of imports that both today constitute particularly important fish import markets, while Portugal was in fact the second largest importer of seabass and seabream in the world in 2016, it surpassed France. On the other hand, the Netherlands has become Turkey’s main European market, importing large quantities of fresh and frozen fish.

It is possible to search for many ways that enable importers to obtain frozen and fresh fish from Turkey at the lowest price plans, but we provide deferred payment options, and we are able to meet the needs of our customers of all types of fish that are in high demand during different seasons or even during normal days, such as sea bass and bream fish.

We do not force the importers through us to search for ideas to make profits, as we help them to develop a plan that suits their financial situation and enable them to import fish from our facility in Turkey, while providing a capable customer service team to help around the clock and follow up on the status of the request even months after receiving our importers Our fish is also used to ensure that they are able to market it properly locally and to ensure the largest possible percentage of profits.

Seabass and Seabream are considered to be highly nutritious fish because they contain moderate amounts of fatty acids such as omega-3 and omega-6, which ensure

Frozen meat products are among the most sought-after products at all times due to their ease of use while retaining the generally accepted nutritional value,